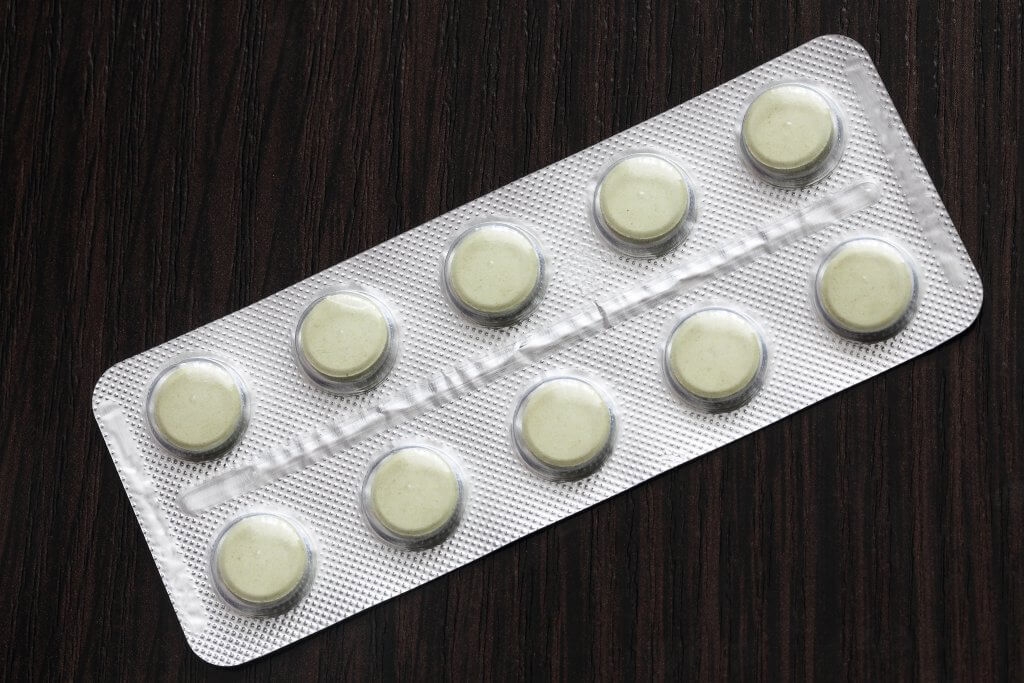 Steroids come in two forms, as injectables or as oral agents. There is a perception in the world that oral agents are healthy, while injectables are not. Although there is some degree of truth in the previous statement, this is not a simple matter. This article will focus on the best oral agent steroids and how to use them effectively.

Which Oral Steroids are the Best and Why

First things first, be it injectables or oral, these are drugs; they don’t come as healthy or toxic. They have a specific effect on the human body. In this case, they promote muscle growth and strength gains, and if you use them and not follow the instructions of your coaches and doctors, you will be facing side effects as expected. The top oral steroids include Dianabol, Anadrol-50, Anavar, and Winstrol, which we will focus on in this article.

The first one on the list is methandrostenolone, sold under the name D-ball or Dianabol. This oral steroid is an old classic testosterone derived drug, which is massively estrogenic. Dianabol has the following effects:

Puffiness, you’re going to gain much water weight while you are on Dianabol, but you’ll be vastly stronger, this is the strength of the Dianabol. It is not uncommon for someone to stay on a cycle that goes up to 12 weeks to gain 30 to 40 pounds. Obviously, a lot of it is water weight, but the user’s bench-press efficiency can go through the roof, and this is why people use Dianabol.

Dianabol can potentially hurt the first-pass effect in the liver. For this reason, people keep the intake limited versus the other drugs they stay on. Prolonged use will elevate transaminases.

It’s going to have a wide range of effects across the cardiovascular system. Hypertension, also known as high blood pressure, is a common side effect because of the swelling.

Lipid abnormalities, testosterone does this, but Dianabol can do it even more. Your HDL has a chance to drop low if you take this drug, but that depends on your medical history and your family’s medical history. For example, if someone in your family had a bypass around the age of 50 or 60 or maybe younger, then using Dianabol can potentially be a problem for your health.

Certainly, if you stay on Dianabol cumulatively for years, you are going face problems. Limit your intake; use it in combination with other steroids with lighter side effects, and you’ll grow your muscles without serious problems.

Turinabol or T-bol (Chlorodehydromethyltestosterone ) is another oral anabolic steroid. Currently, it used for both bulking and cutting, although rarely used alone. Used mostly by men but no exclusively as some women try it too. Turinabol also has the nicknames baby D-ball or dry D-ball because it has pretty similar effects to those of Dianabol; basically, it consists of Dianabol plus the addition of some chlorine.

Turinabol is an oral agent thought to be relatively safe; this drug was first patented in 1963 during the Cold War in Germany. During that period, professional athletes were initially using Dianabol, but after scientists gave a closer too, it realized it was powerful, but it caused too many gains in water weight. Professional swimmers and gymnastic experts could not take advantage of Dianabol to its full extent because of that problem. To solve these problems, scientists came up with Turinabol. As mentioned previously, the effects of Turinabol have a lot in common with Dianabol’s results, and they also include :

Some classic side effects that are seen on almost any steroid, specifically oral steroids and users may face some issues in their cardiovascular system, most likely hypertension.

Coming up next is another massive steroid and the most prominent oral anabolic steroid known to the face of the earth, and that is Anadrol-50, formally known as oxymetholone. Anadrol is a drug derived from DHT; users describe it as one of the absolute most potent oral steroids when combined with a few others.

This drug is very estrogenic, just like Dianabol. It is a drug very similar to Dianabol, almost mimicking the effects, but it is more potent. The side effects and consequences on your health from using Anadrol are virtually the same as Dianabol’s (see above), but they also include:

Oxandrolone, commonly known as Anavar, is another massive oral steroid used for strength gains. Anavar is a drug that is being used for decades by pro bodybuilders, powerlifters, and experts in the field of human strength since the70s, the 80s and 90s.

Anavar is an oral steroid thought to be light and safe. It is one of the few oral anabolic steroids commonly used by women, too, along with Winstrol.

A DHT derived drug, and this is why it’s not as estrogenic. Anavar can be used by itself in cycles, but in the end, people won’t get too puffy by using it at least most don’t. But it does have side effects for men and women:

There are androgenic side effects, for which women need to be on the lookout. Classically men are not using this alone, or they may start using it alone, but along the way, they add one or two other steroids to enhance its effects.

Liver toxicity. For some reason, very interestingly with Anavar, people feel that it’s quite safe. In reality, we don’t know if it’s quite safe, but one this is for sure, there are fewer claims of severe or permanent side effects coming from Anavar. It is softer on liver damage, but it’s not that soft for everyone, as, with every drug, this depends on many factors that vary from person to person. If you’re taking up to 80-100 milligrams, you are most likely going to see an effect on your transaminases.

Winstrol or Stanozolol is one of the most classic performance-enhancing drugs known to humankind. Winstrol was first described in 1959, just like most of the anabolic steroid drugs made in the late 50s and early 60s.

Winstrol is definitely a cutting drug, like Anavar, it is favored by sports athletes that need to be super fast and strong at the same time with minimal added weight. People that use Winstrol aim to look leaner, that’s why it is ideal if you want to avoid bulkiness. Winstrol, though, does not come without side effects, these include the following:

Clenbuterol, also called Clen, is, without doubt, one of the most widely used PEDs (performance-enhancing drugs) across the world. While Clenbuterol has effects that are mostly the same as with every other drug discussed in this article, technically, it is not a steroid. It is a beta-2-agonist that is designed for the lungs to allow them improved functions, thus making people breathe easily. Originally it was used for the treatment of patients with respiratory problems and asthma. Nowadays, people use Clen to maintain lean muscle mass as they strip away any unsightly body fat.

It is used both by men and women professional athletes in the world. There are cases of Clenbuterol usage in NHL boxing, soccer, cycling, MLB, swimmers, and fencing. Without question, this is the most classic drug utilized by women in the fitness and bodybuilding world. It is also used in weight loss markets, and even by celebrities, multiple celebrities have been written up in the tabloids for using Clenbuterol.

Concluding this article, you need to be notified that even though the above substances have some reputation and people use them for decades, you should use them responsibly with extreme care. Ideally, you should consult your doctor and have a reputable supplier you can trust.