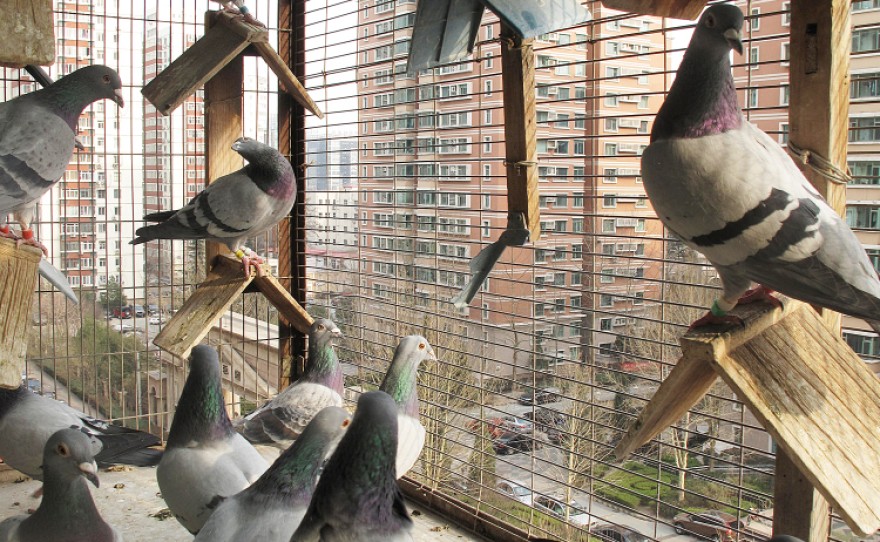 Steroids are found in just about every sport imaginable. Not even the world of pigeon racing is free from performance enhancers. While there are several different steroids for racing pigeons available, cortisone is one of the most popular and well-known.

Cortisone is one of the many substances produced naturally in the body. The adrenal glands create it. Cortisone plays an essential role in the metabolic process. As many pigeon fanciers will know, some people have taken to giving their birds cortisone steroids. The reason for this is that cortisone enhances the performance of racing pigeons. Here are the effects of cortisone for racing pigeons;

Cortisone plays a part in the molting process for birds. High cortisone levels cause molting to stop. Preventing molting is good for racing birds as it means they have a full wing of feathers to fly with.

Cortisone is an anti-inflammatory agent. Increased cortisone levels inhibit the natural inflammatory response and the soreness that comes with it. The effect is that a racing pigeon is more likely to keep flying at full speed.

These are all positive benefits for racing, but excessive cortisone levels have less desirable effects. Too much cortisone leads to suppressed immune systems, a higher chance of disease, a reduction of calcium in the bones, and suppressed growth.

Other Steroids for Racing Pigeons

Cortisone is the leading doping agent for racing pigeons, but it isn’t the only one. Bronchodilators and stimulates are also used to boost pigeon performance. It’s unlikely those kinds of agents will have a real impact on race day, but they can be used during training for better results. Bronchodilators, caffeine, and other similar drugs aren’t approved for birds. This means that it is difficult to determine the exact pharmacodynamics they have for birds because they haven’t been tested. Even so, it is possible to have a good idea of what they do based on how they interact with mammals and from reports of pigeon owners who have used them.

One thing we do know is that pigeons require higher doses of antibiotics and other drugs. Birds have more effective metabolisms that process drugs faster. Racing pigeons leave lofts up to 36 hours before a race. Caffeine remains in the body for around 5 hours in a mammal and will last for about half of that in a bird. By the time the bird is actually competing in a race, drugs such as caffeine would have long-since passed through their system.

Drug testing can be a problem with pigeons. The detection techniques used for dog and horse testing are used for testing birds. Pigeon droppings are tested for doping agents as there would be a higher concentration of drugs in droppings than blood.

Pigeon droppings are checked before an event rather than after because of how quickly drugs are metabolized in their systems. A pigeon returning a positive test for doping agents 36 hours before an event might not mean much if said agent is wholly gone and processed by the time of the event. Another problem with testing pigeon droppings is that there is a chance the bird ingested grain vomited up by another bird in the basket.

There are several steroids for racing pigeons available. Cortisone is the primary pigeon steroid, but it isn’t the only option. There are some disadvantages to consider with pigeon steroids – mostly that pigeons process steroids so quickly that steroids are best for training and not actual competition. Be sure to keep an eye on your bird’s health and wellbeing if you give them performance enhancers.