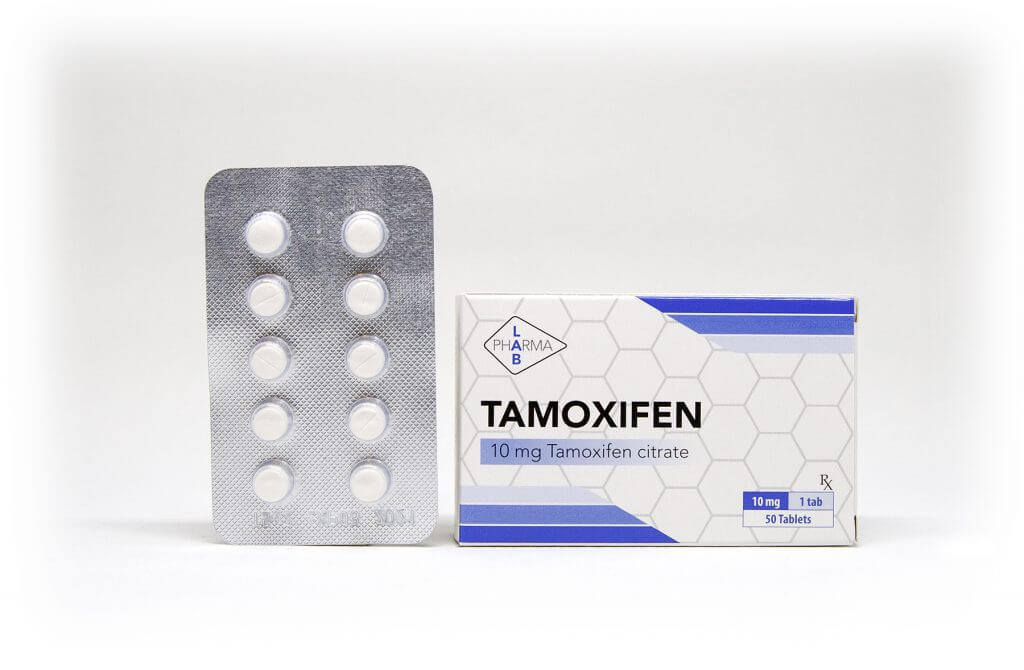 Erythropoietin (EPO) – what is it? Who use it? Epo cycle and side effects.

Everything To Know About Erythropoietin: Uses, Cycles, and Side Effects

Are you looking to use Erythropoietin (EPO) for performance enhancement? Do you want to learn about the uses, cycles, and side effects of EPO? Then you have come to the right place. Our today’s blog covers everything you need to know about Erythropoietin. So, let’s get started.

What is Erythropoietin or EPO?

Erythropoietin (EPO), also known as hemopoietin or hematopoietin, is a glycoprotein hormone secreted mainly by the kidney. The tissue hypoxia stimulates its production. Erythropoietin is also produced in the liver and brain in little quantities.

Interstitial fibroblasts in the kidney together with peritubular capillary and proximal convoluted tubule produce Erythropoietin. And in the liver, perisinusoidal cells are responsible for secreting EPO.

In most cases, tissue hypoxia is directly related to the number of red blood cells that are circulating in the body. When the loss of red blood cells occurs (either by bleeding or haemolysis), it decreases oxygen content in the blood. And when the cells in the kidney sense this tissue hypoxia, they produce Erythropoietin into the plasma. After reaching the bone marrow, it binds to specific cell surface receptors on cells, including pro-erythroblasts, basophilic erythroblasts, and CFU-E. It helps them reach the reticulocyte stage with minimal survival issues. It is how EPO contributes to increasing the number of circulating red blood cells.

When the EPO producing cells sense the increased delivery of oxygen occurred due to the increase in the number of circulating erythrocytes, they decrease the production of EPO. It leads to the restoration of the normal red blood cell levels.

Artificial EPO was first introduced in the 1980s to assist people who have conditions that result in problems with hypoxia. It soon became popular among those involved in endurance sports, including cyclists.

Uses and Effects of Erythropoietin

The synthetic EPO is popular among professional endurance athletes and sportspersons. Long-distance runners, cyclists, fighters, football players, hockey players, and anyone who needs high aerobic stamina can use Erythropoietin. EPO use allows them to push harder for longer. They work by increasing red blood cell count, which leads to increased oxygen supply to tissues. It improves aerobic respiration, which allows individuals to work for a long time without getting tired.

EPO use for performance enhancement is quite similar to “Blood Doping” that involves removing a quantity of blood from the body and storing it for later use. Before a competition, the stored blood was added, which causes an increase in the red blood cell level. It gives athletes a significant boost in endurance. However, implementing this plan can be hard since storing and administering blood is not easy. But EPO use can reduce this problem to a certain extent.

There are several studies done to understand the benefits of EPO in sports such as cycling. The study “Hemoglobin Mass and Running Time Trial Performance after Recombinant Human Erythropoietin Administration in Trained Men”, where the long-distance runners were infused with EPO every other day for a month, showed that EPO use enhanced the times of those runners 3% to 6% on average.

However, the goal of this study funded by the World Anti-doping agency was to find ways that can help detect EPO use among athletes. But it also tells a lot about the effectiveness of this compound.

Now, let’s talk about another study done with 16 reasonably fit cyclists. The values found in the pre-testing VO2max tests are as follows:

The total duration of the study was 13 weeks. The first step involved dividing the athletes into two groups. One group received EPO and the other group received the placebo injection.

There were two performance trails used to measure the performance of the participants. The first one was the Peak Power Output Testing, where the cyclists had to go harder and harder until they reach their peak performance level and can’t push anymore. It was to measure VO2max and a peak power output. The second trial was to measure endurance performance.

The study found that using EPO improved time to exhaustion by 54% in 4 weeks. The also improved Peak Power Output by 13%.

Before you start using EPO for performance enhancement, you must know about the usage and dosage of EPO in detail. Consider going through this section properly to learn more.

You can find EPO in recombinant form (rhEPO) for injection. It is available as a freeze-dried powder. Before injection, you need to reconstitute the powder with sterile water. You can inject the solution into your body using a thin needle with insulin syringes.

One can administer EPO either subcutaneously or intravenously. However, these two administration methods impact the blood level differently. In the case of IV injection, it reaches the peak blood levels of the drug in a short space of time. On the other hand, if you administer this drug subcutaneously, it would take anywhere between 12 and 18 hours before it reaches a peak level. The half-life of the intravenous injection is 4-5 hours (approximately). And for the subcutaneous injection, it is 24 hours.

If you are looking to administer EPO subcutaneously, you could either choose outer upper arms, abdomen, or front of thighs to make the injection. Another thing you need to know before injecting EPO into your body is that the injection can burn if you inject it cold. To deal with this problem, you should roll the injection between your hands so it gets to room temperature.

The standard weekly dosage of EPO is 50-300 IU per kg of body weight. It means an athlete who weighs 80kgs can use a maximum of 4000 IU per week. You can start taking EPO at this dosage in the days/before a contest. You can expect the effects to reach its peak near the day of the competition. Most users experience a 3-4% increase in the hematocrit level after two weeks of EPO use. However, most specialists recommend not to use EPO for more than six weeks.

You can split the total weekly dosage into three equal doses.

You can also take higher doses. It depends on individuals characteristics and the goals desired.

Many stack EPO with anabolic steroids. However, it can be dangerous to use EPO with steroids such as Anadrol. But if you are preparing for a contest, you might consider using the combination of EPO and Winstrol.

Nevertheless, the use of rhEPO injections in combination with oral supplementation of iron is common.

Here’s an EPO stack protocol that you can use:

The duration of use can last for 10-20 days. You can consider taking 2-3 shots every week.

Side Effects of EPO

Like steroids, EPO can produce many side effects. However, you may manage them by following the usage instructions.

The first thing you need to know here is that EPO can increase blood viscosity. The elements in the blood include red blood cells and plasma. The percentage that the red blood cells occupy is known as hematocrit. Now, if the hematocrit reaches a certain level, the blood can clog capillaries, resulting in a stroke or a heart attack.

EPO can be harmful to athletes who do training for longer durations. EPO use can also cause sudden death while sleeping. Many instances like this have happened in the last few years. Other side effects of EPO include increased blood pressure, headaches, aching bones, irritation in the injection site, flu-like symptoms, chills, etc. Also, the prolonged use of EPO injections could lead to anemia.

Detection of EPO Use

The synthetic EPO is almost identical to the naturally-occurring Erythropoietin. Since there is no established normal range for Erythropoietin, the detection of artificial EPO use is difficult. However, the improvement in the testing technology has now made it possible to detect a difference between normal and artificial EPO. Nowadays, accurate urine and blood tests can detect any abnormality in the red blood cell level.

It is better to administer smaller doses at regular intervals than using a single high dose injection. It will lower the risk of getting caught (by the urine test) by decreasing the percentage of basic isoforms in the urine.

If you have any questions regarding EPO or EPO use, feel free to contact us. We are here to help you with your queries. Also, read other articles and blogs on the internet to know more about this substance.